Phoenix Fire by S.D. Grimm is a YA Fantasy full of supernatural moments, action, and romance. 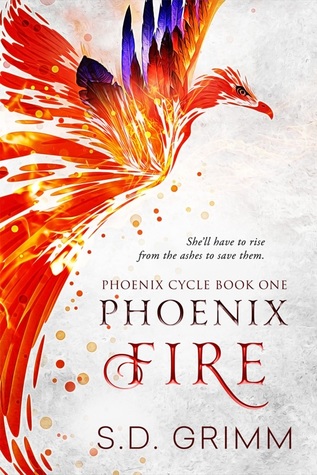 “After spending her life in foster care, Ava has finally found home. But all it takes is a chance encounter with hot nerd Wyatt Wilcox for it to unravel.

Now, things are starting to change. First, the flashes of memories slowly creeping in. Memories of other lives, lives that Wyatt is somehow in. Then, the healing. Any cut? Gone.

But when Cade and Nick show up, claiming to be her brothers, things get even weirder. They tell her she’s a Phoenix, sent to protect the world from monsters—monsters she never knew existed. It’s a little hard to accept. Especially when they tell her she has to end the life of a Phoenix turned rogue, or Cade will die.

With Wyatt’s increasingly suspicious behavior, Ava’s determined to figure out what he’s hiding. Unless she can discover Wyatt’s secret in time and complete her Phoenix training, she’ll lose the life, love, and family she never thought she could have.“ 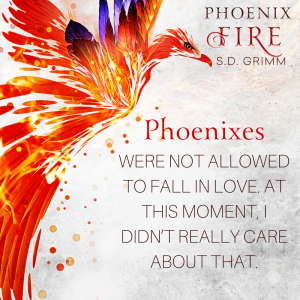 He shrugged. “I should have expected Danny to warn you about me.”

“It’s not like you made a habit out of beating people up, right?” I offered a smile.

The way his gaze locked onto mine, suddenly easier to read though the moonlight was blocked by branches here, made me think he might be staring deep into a memory, too.

He sucked in a breath. “Right. I don’t go around hurting people.”

“No. You let them pick on you.” I released his hands.

His small laugh seemed to drip bitterness. “Well, I can’t exactly fight back—I’d be in so much trouble if I were to have another…incident—and they know it.”

That ignited a fireball in my stomach. That’s why they picked on him? “How can people be so cruel?” I pointed my flashlight on the path ahead. “Can I show you something?”

Within a few minutes, we’d arrived to my favorite place on the run. I stepped through the thinning dune grass and out onto a sandy cliff of the top of a dune. From here we could see over Lake Michigan. But the sun had already set, leaving nothing but darkness in front of us. Here, at night, the best view was looking up.

I sat down and motioned to the stars. “I looked up Andromeda after you came over.”

“Yeah?” His voice carried the hint of awe and surprise mingled together.

“But I don’t know which constellation it is.”

He sat beside me and leaned close enough that his shoulder brushed against mine. “There.” His fingers traced an outline of stars. “It’s been said that she’s a beautiful princess.”

“I read that, too.” I chuckled. “But like all princesses, she got into trouble.”

He laughed. “Yes. She got herself captured.”

I made my voice mock-dreamy. “But her handsome prince—what was his name? Perseus!—saved her. I can only imagine they lived happily ever after.”

He didn’t respond, so I tore my eyes away from the night sky and found Wyatt already looking at me.

“Thank you,” he said, turning his attention back to the sky as a breeze off the lake muffled his quiet words. “For not making me feel like a monster for what I did.”

I wanted to touch him again, but I refrained. “You’re hardly a monster, Wyatt.”

Something in his soft smile made my heart beat faster.

This book was super easy to get into. There is a ton of gut-wrenching moments in the first few chapters that help to set the tone for the rest of the book.

I really liked the supernatural aspects of the story surrounding the Phoenix and the concept of re-birth in our characters. At first, I thought this story was going to hit more on the suspense side of things, but there becomes a romantic, thriller undertone.

The characters had me hooked. It was a little obvious what was going to happen within those first chapters, but it was fun to se how they progress. I also liked the relationship between all of the characters. This story does focus on the idea of family. The main character does struggle with foster care and the identity-searching which comes with it.

But it was the unique, supernatural powers of the Phoenix which sold me through this book. I gave this one a 4 out of 5 stars. There are these mysterious monsters creatures introduced with the two brothers’ perspectives.

Being able to watch the main character discover her powers and what is really envisioned for her life was fun and made the book easy to read.

Also, what made this book stand out to me was the idea of the love-interest isn’t necessarily the Jock/Pretty-Boy. He’s a little more geeky than that. 🙂

How I Read It: eArc from Publisher

“D. Grimm’s first love in writing is young adult fantasy and science fiction, which is to be expected from someone who looks up to heroes like Captain America and Wonder Woman, has been sorted into Gryffindor, and identifies as rebel scum. Her patronus is a red Voltron lion, her spirit animal is Toothless, and her favorite meal is second breakfast. Her office is anywhere she can curl up with her laptop and at least one large-sized dog.You can learn more about her upcoming novels at www.sdgrimm.com”

*Disclaimer: I received a copy of this book from the publisher in exchange for an honest review. All of my book reviews contain my opinion only and are not influenced in any way.*

Stay tuned for more book reviews every Tuesday and Thursday! You can subscribe below for instant links to each of my posts and help share the love of YA! 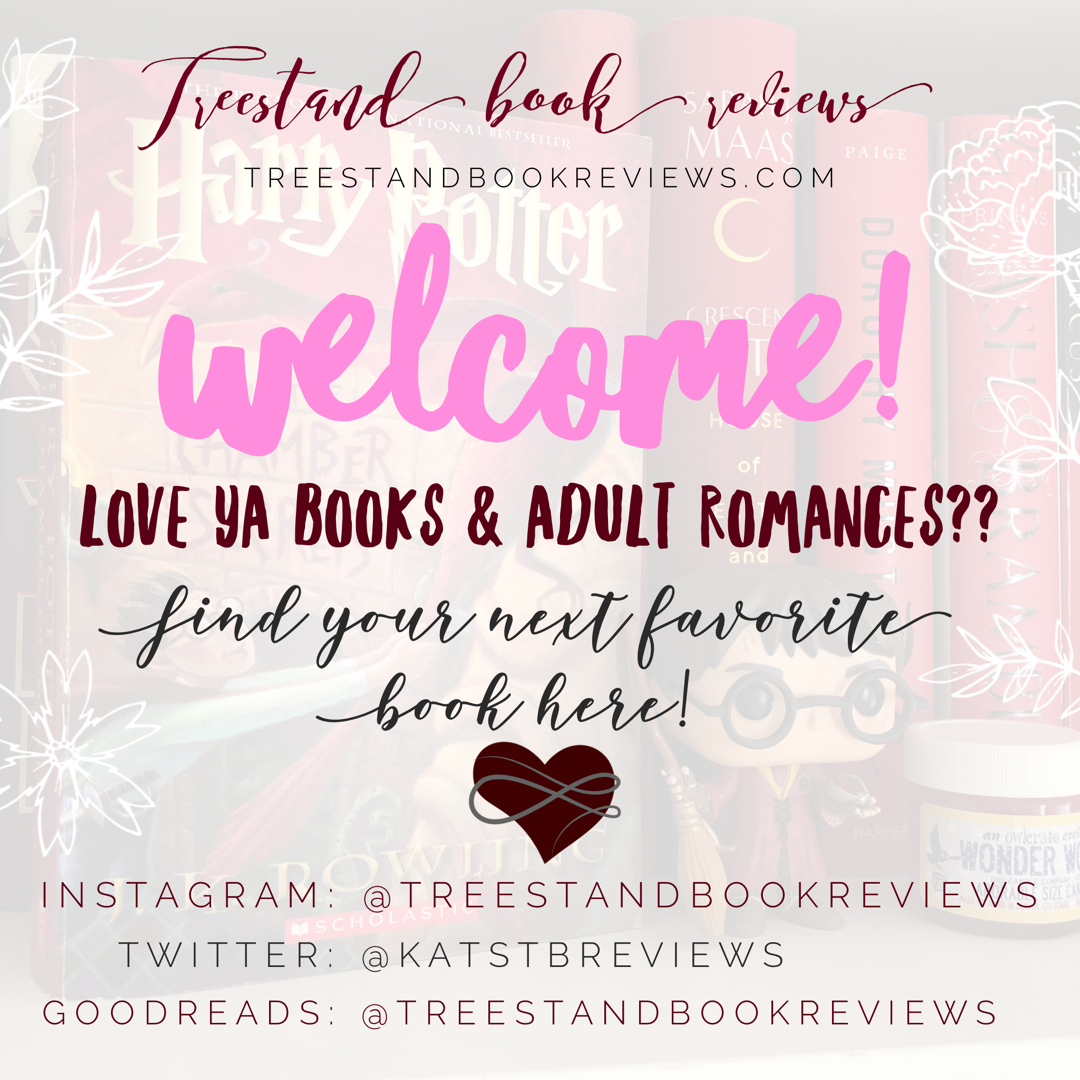 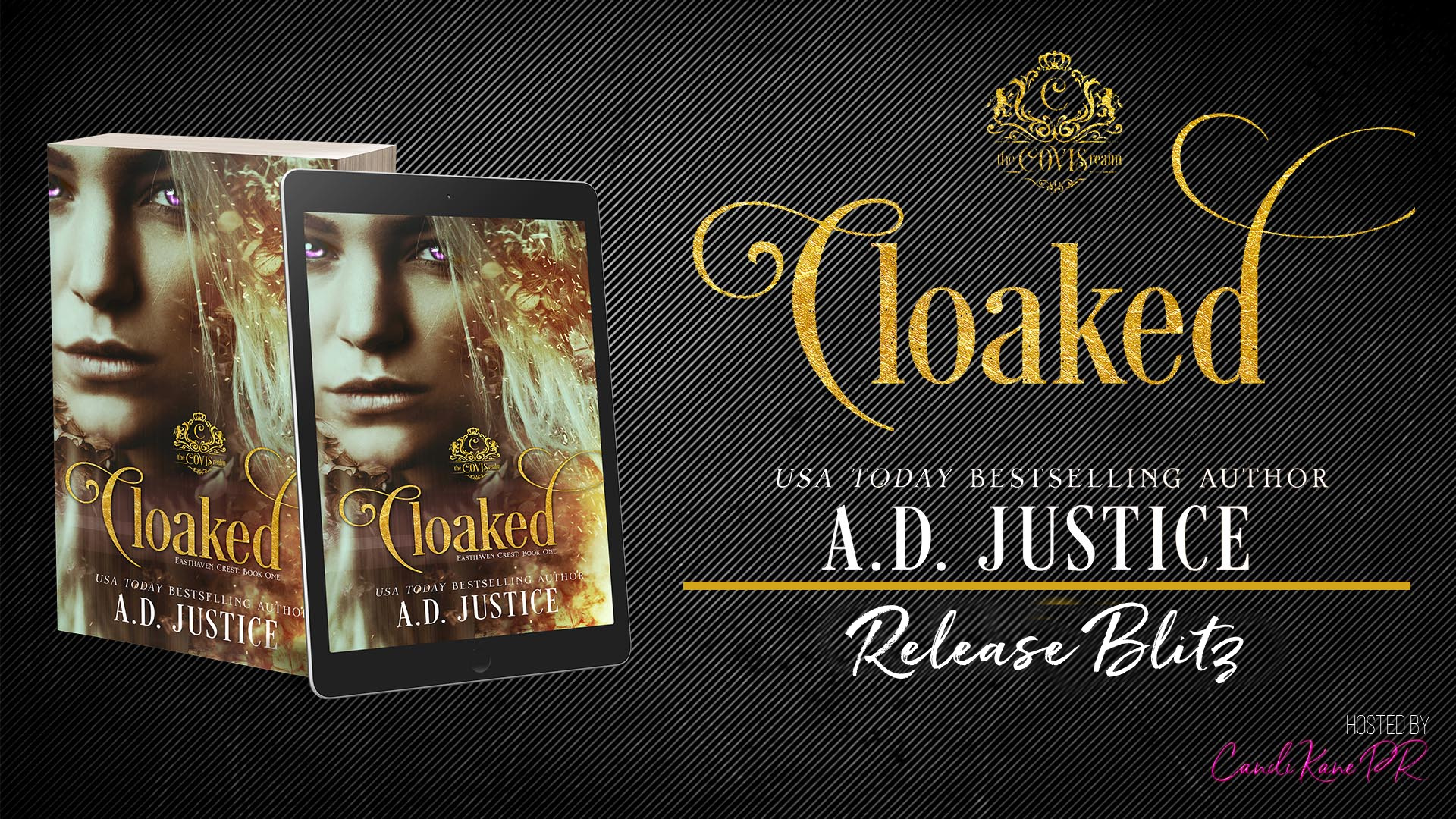 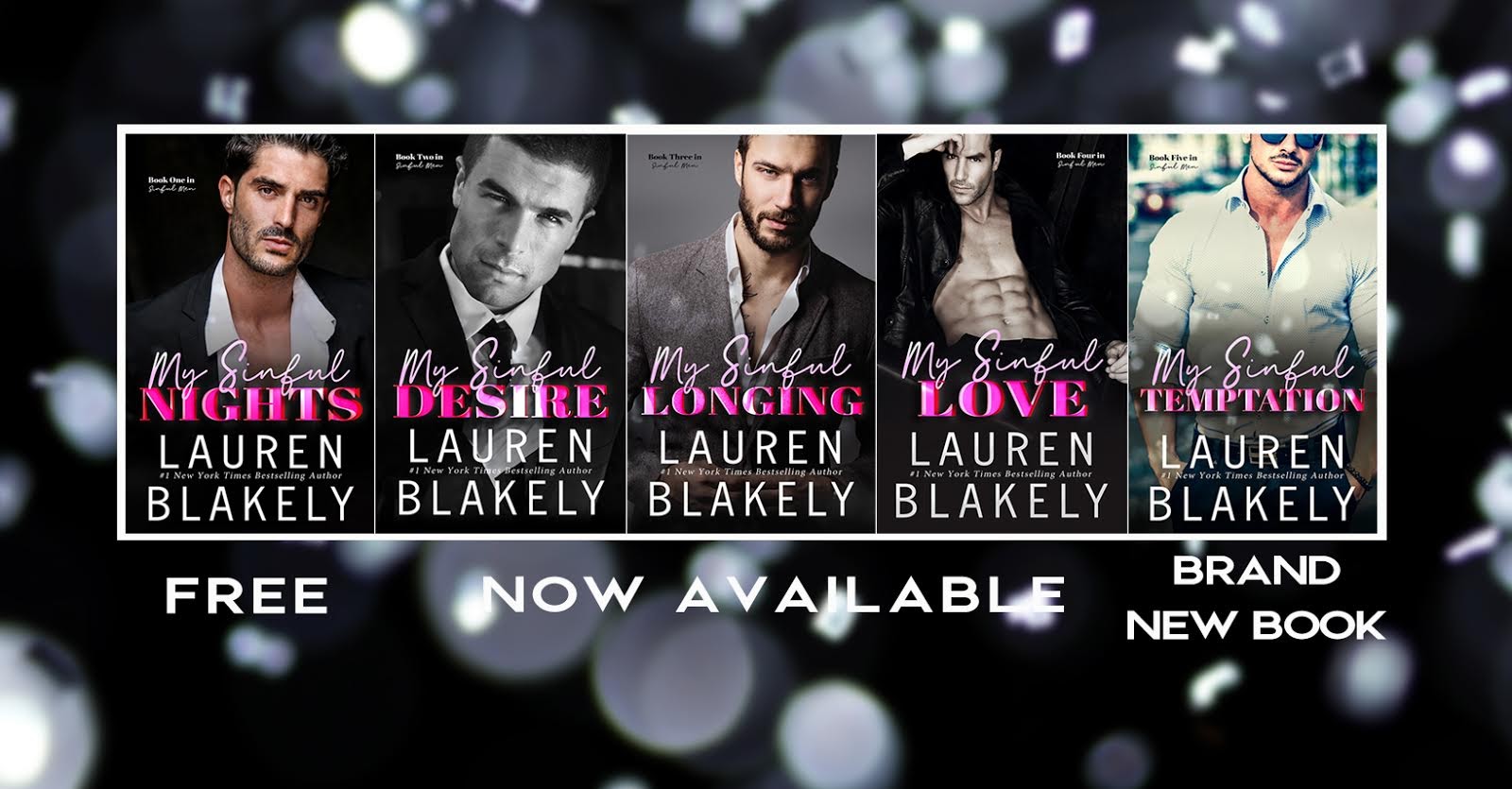 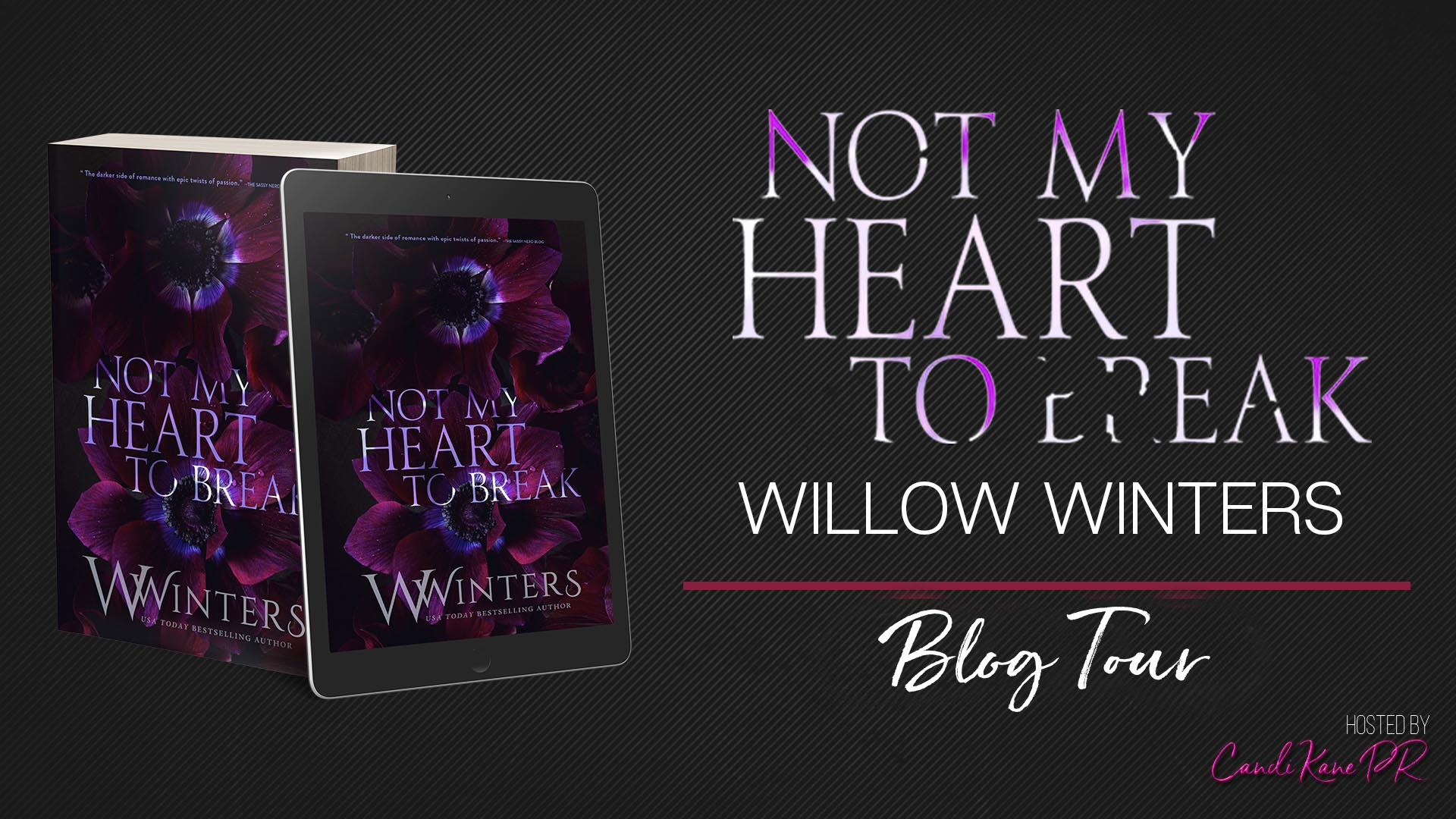 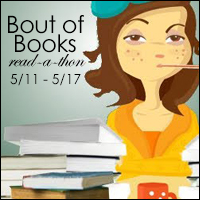