When We Believed in Mermaids by Barbara O’Neal is a Women’s Contemporary Fiction between two sisters and the secrets between them.

Josie Bianci was killed years ago on a train during a terrorist attack. Gone forever. It’s what her sister, Kit, an ER doctor in Santa Cruz, has always believed. Yet all it takes is a few heart-wrenching seconds to upend Kit’s world. Live coverage of a club fire in Auckland has captured the image of a woman stumbling through the smoke and debris. Her resemblance to Josie is unbelievable. And unmistakable. With it comes a flood of emotions—grief, loss, and anger—that Kit finally has a chance to put to rest: by finding the sister who’s been living a lie.

After arriving in New Zealand, Kit begins her journey with the memories of the past: of days spent on the beach with Josie. Of a lost teenage boy who’d become part of their family. And of a trauma that has haunted Kit and Josie their entire lives.

Now, if two sisters are to reunite, it can only be by unearthing long-buried secrets and facing a devastating truth that has kept them apart far too long. To regain their relationship, they may have to lose everything.“

This is a story of the love between two sisters. Told between their POVs, we are thrown into the crazy reality that after fifteen years of mourning and grief, her long-lost sister may actually be alive..

So she begins the journey to find her, and from there, we discover their dark pasts and the events leading to her disappearance.

I think this was a great, cozy Adult Contemporary. There was a lot more mystery than I thought there was going to be, and I it really helped to set the tone for her trip to Europe.

Love and trust take a big part in the relationship between the sisters, and their pasts may be a little triggering for some readers due to the neglectful household they grew up in. The author does a great job in conveying their emotions and experiences through the writing.

I gave this one 4 out of 5 stars. This would be a great end-of-summer story surrounding surfing, sisters, and honesty.

How I Read It: ARC from TLC Book Tours

*Disclaimer: I requested a copy of this book from TLC Book Tours in exchange for an honest review. All of my book reviews contain my honest opinion only and are not influenced in any way.*

Check out other Bloggers’ thoughts through the Official Blog Tour Schedule:

Friday, July 26th: Thoughts on This ‘n That

Friday, August 2nd: Not in Jersey

Thursday, August 8th: Diary of a Stay at Home Mom

This Blog Tour is organized by: TLC Book Tours!

2 thoughts on “Blog Tour: When We Believed in Mermaids by Barbara O’Neal” Have you read my review of #malice by @pintip_dunn 🌸📖 Check out my blog for all the details! @entangledteen - - #bookreview #bookstagram #bookblogger #allthebooks #yascifi @bookbeau #recentreads #februarytbr #treestandbookreviews #libraryhaul
My new, all-time favorite series.. what’s yours? 🌹⛰ - - #outlander #dragonsflyinamber #favoriteseries #historicalromance #scotland #jamieandclaire #lovestory #amreading #bookstagram #allthebooks #foxyfix #annotations #treestandbookreviews
🌸📖: #dragonflyinamber by @diana_gabaldon ❄️ - - ❄️ #favseries #outlander #annotatedbooks #bookstagram #treestandbookreviews #bookblogger #dayoff #chillymorning #amreading #bookishgirl #booksarebetter
Chilly Morning. Cozy Reads. 🥰📖 ❄️ - - ❄️ #amreading #bookstagram #bookishjournal #wintermornings #starbucks #booksanscoffee @thefoxyfix #chillyweather #treestandbookreviews #bookblogger #bookishgirl #shelfie #kindlepaperwhite
Happy Day 3 of @boutofbooks 27 Read-a-thon! 🥰💖 My goal is to get as far into #outlander by @diana_gabaldon before I go to bed tonight! Currently page 286/850 • - - • #readingchallenge #bookblogger #amreading #bookstagram #winterreads #dayoff #selfcare #allthebooks #boutofbooks27 #foxyfix #readingjournal
Happy 2020! It’s time to celebrate the new year with a new, year-long reading challenge!! • If you’re like me and have a collection of books that are mostly unread, you’ll really enjoy this challenge. No matter if you have your books organized by color or they’re scattered around in random order, you can join in on the fun either way. • So starting now, all you have to do is rummage through your shelves (or piles) and pick the first book you come across that is unread AND higher on the color spectrum (AKA red). From there, as you finish each book, go through the traditional rainbow spectrum starting with red all the way to black spines. By the end of the year, you should (hopefully) have most of your personal library completed! • And bonus, at the end of the year, you’ll be able to reorganize and DNF/Unhaul books you’ll want to donate to your local charities! • You can follow my progress through my Insta-Stories AND share your own progress with #2020RainbowShelfChallenge !! • What book will you pick up first?! • #readingchallenge #treestandbookreviews #2020goals #challenge #reading #allthebooks #bookstagram #booklover #rainbowshelf #shelfie #chillyweather #winterwonderland #tbrpile #2020books 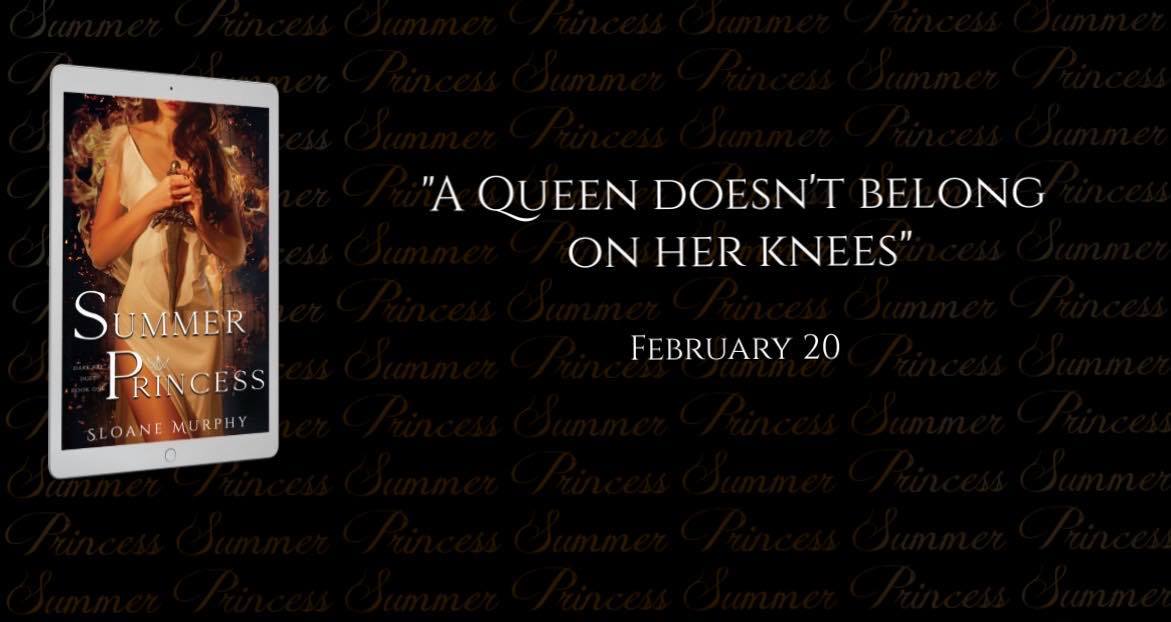