Mirage by C.M. Radcliff is an Adult Fantasy Retelling of Aladdin! 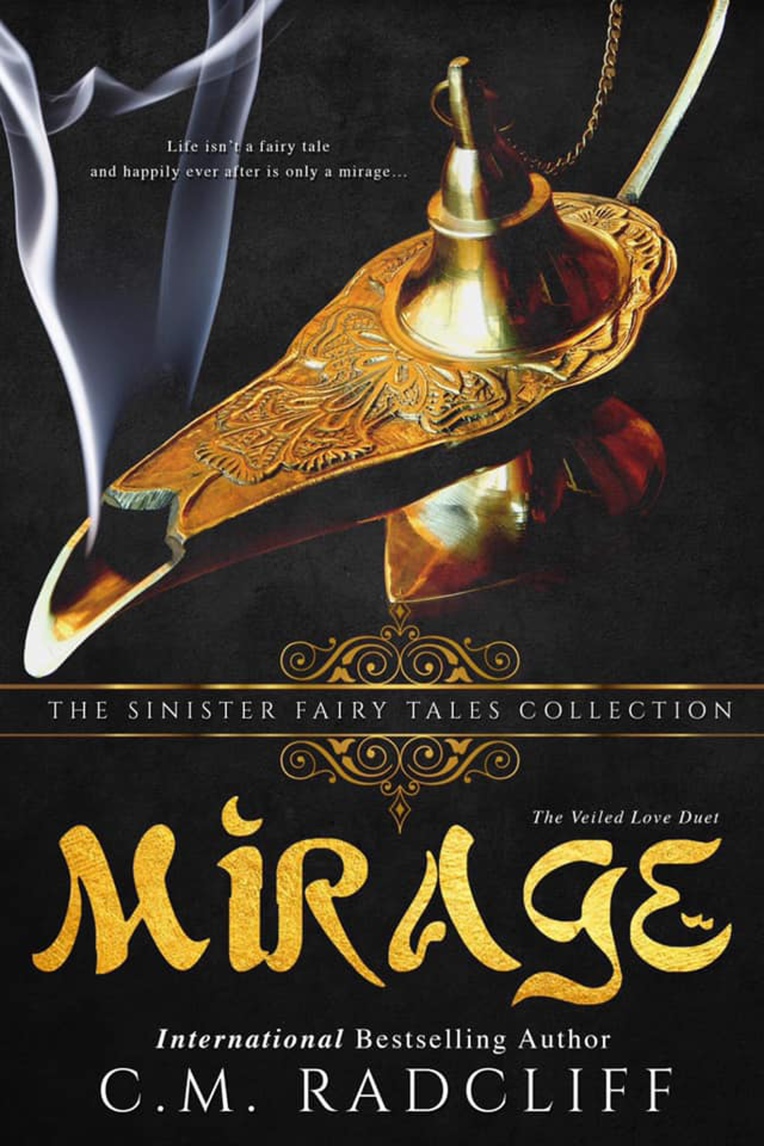 Going into this, I don’t know too much of the original legend, so I can’t comment too much on the similarities this retelling has to the story.

Do know that there are trigger warnings for domestic abuse included, so if you are sensitive to these subjects, you may want to turn away from this one.

For a dark romance, it was on fire! We follow an heiress of sorts who’s recently inherited her father’s business and his colleague-turned-fiance.

She’s had the last straw when it comes to his abuse, and the steamy fighter who walks into her their lives is just the reason she needs to get away. But, things turn sour and the ending leaves you on the very edge of your seat! It’s heart-pounding and critical to say the least. There is a MAJOR cliffhanger, so be prepared to wait for Book 2!

The book overall took me a chunk to really care about the characters, but the ending was just what I needed to be completely invested! A 3 out of 5 stars!

How I Read It: eARC from Enticing Journey

*Disclaimer: I requested a free copy of this book from Enticing Journey in exchange for an honest review. All of my reviews contain my honest opinions only and are not influenced in any way.*

“C.M. Radcliff lives in Pennsylvania with her husband and two demon children. Known as the
Psycho Queen, she speaks fluent sarcasm, dark humor, and has the mouth of a sailor. If she
isn’t reading or writing, she’s probably on an adventure with her little family.”

This blog tour is organized by: Enticing Journey!

Other Reviews in this Collection:

Insolent by Cynthia A. Rodriguez (Brave)