Becoming His Mistress by Hayley Faiman is an Adult Romance releasing October 28th! 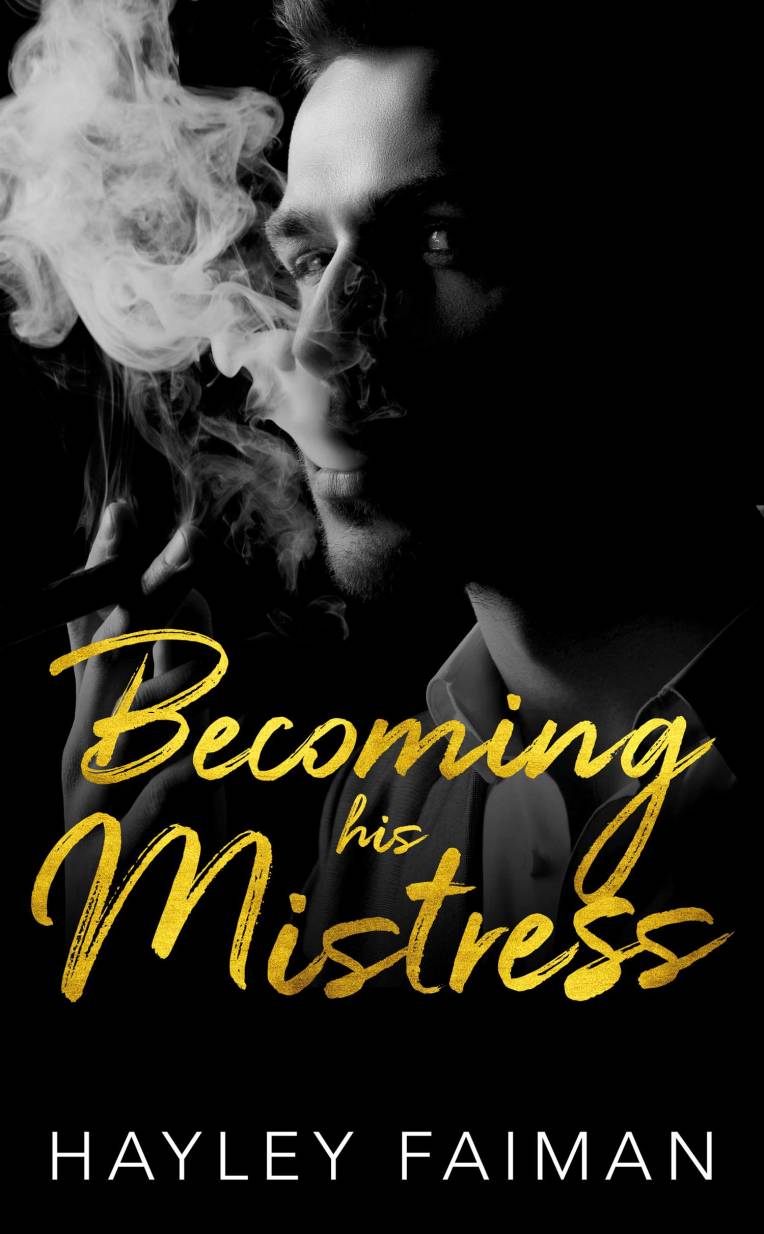 “As an Underboss for the Zanetti famiglia, Arlo Zanetti has agreed to marry for duty rather than love. In fact, he abhors the woman he’s forced to walk down the aisle with.

However, duty and the famiglia mean everything to him. He’s not a man that skirts his responsibilities, even to his own detriment.

That is, until he sets his sights on Elenora Lewis. She’s everything he’s attracted to and everything he thought he could never have.

Elenora should run from him. She can feel the danger oozing out of Arlo’s very core. However, she has a problem, she’s fallen for him, head-over-heels. His blue eyes hold her completely captive.

Secrets, lies, betrayal, and infidelity plague them both. Guilt fills them, their morals are completely obliterated. Unsure if they’ll make it out alive, this is the second book in the Zanetti empire.” 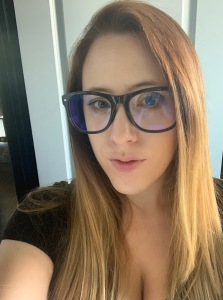 “As an only child, Hayley Faiman had to entertain herself somehow. She started writing stories at the age of six and never really stopped.

Born in California, she met her now husband at the age of sixteen and married him at the age of twenty in 2004. After all of these years together, he’s still the love of her life.

Hayley’s husband joined the military and they lived in Oregon,where he was stationed with the US Coast Guard. They moved back to California in 2006, where they had two little boys. Recently, the four of them moved out to the Hill Country of Texas, where they adopted a new family member, a chocolate lab named Optimus Prime.

Most of Hayley’s days are spent taking care of her two boys, going to the baseball fields for practice, or helping them with homework. Her evenings are spent with her husband and her nights—those are spent creating alpha book boyfriends.”

Click HERE to jump on over to Goodreads and preorder a copy from your favorite bookseller:

This cover reveal is organized by: Wildfire Marketing!